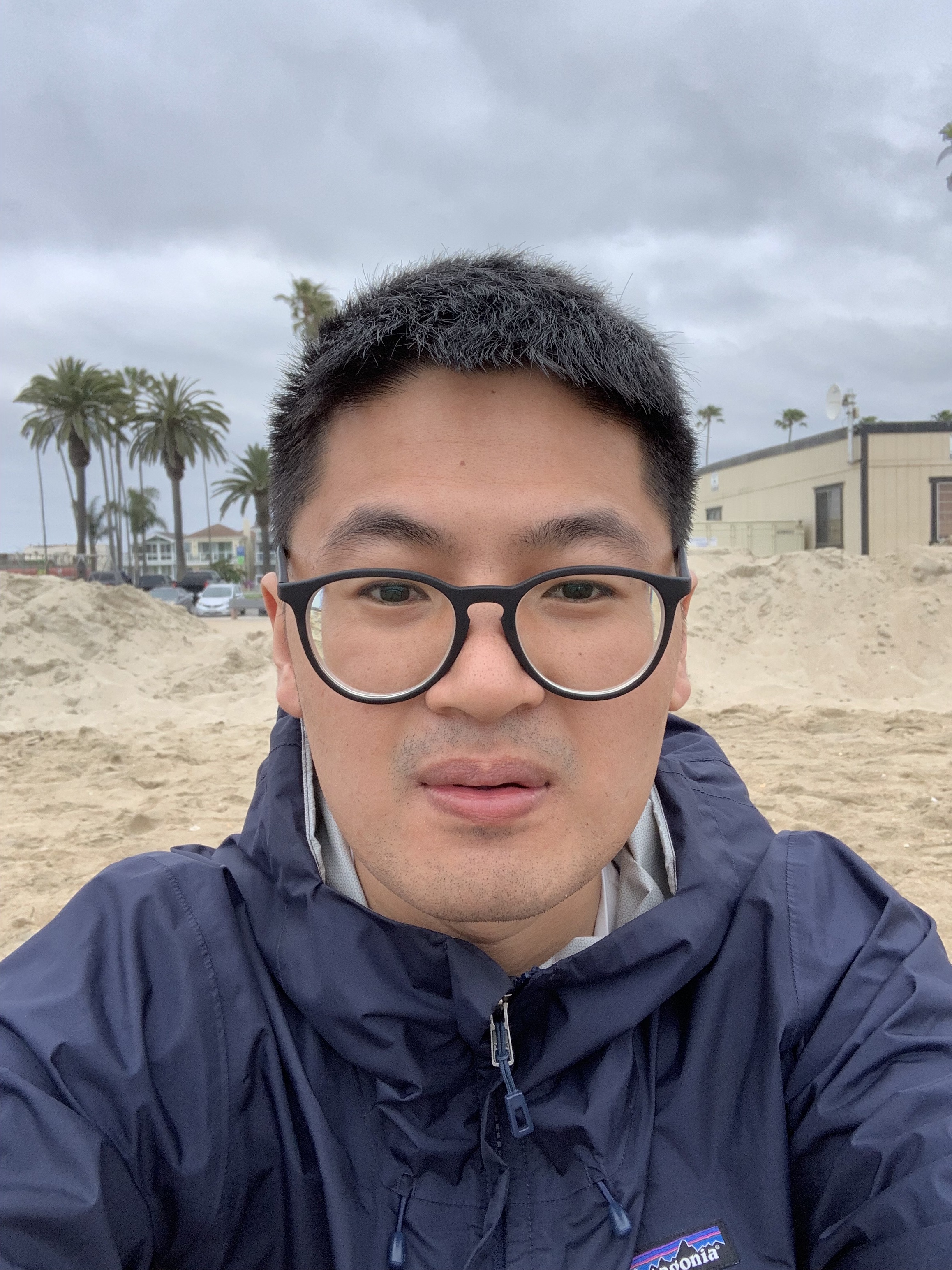 First proposed by Lighting Network, this contract allows two participants (e.g., Alice and Bob) to swap their tokens without trusting each other. It can be instantiated by the following script:

Alice and Bob can swap their coins through the above contract, spefically,

The above protocol can be summarized by one sentence - “I’ll let you take my funds but in doing so you have to reveal a secret that lets me take your funds.”

I found a good elaboration on blockchain forks from Coindesk, that passage illustrates how Blockchain hard/soft forks were created, and what the potential consequnences these forks may bring.

I found a good elaboration on TLS workflows, it explains how TLS Handshake happens and how the two parties interact with each other.

The very first blog on my personal website! In the future, I will use this blog section to share findings during my life, please stay tuned!